Chunk Stories is a free and open source block game and engine written on the JVM using Kotlin and Java. It features a high amount of attention to the extensibility and moddability of the engine, and an unreasonnable amount of bikeshedding since the start of the project in 2015.

As outlined in more detail in the README of the project, we aim to make a decent block engine that is also a competent substitute for Minecraft Java edition, given the sometimes questionnable decision-making of the new IP holders. But that’s not it of course.

CS is also a long-standing experimentation & learning platform, and has seen constant large-scale refactorings. The project started out in the ancient times of 2015, and continuously got improved as a better understanding was gained of every aspect. The current state of the project is, unsurprisingly, unfinished.

Some major re-thinking is in order currently, as we have now reached a point where we think the best course of action is to stop and think about programming languages. A game engine can be viewed as a tiny operating system onto it’s own, or rather a platform for other applications to be written in.

Whether you set out to or not, you inevitably end up creating domain-specific languages when writing such a thing. We think there is a large opportunity for QoL & simplicity gains by consolidating those DSLs into a single, or at least a cohesive family of languages. The JVM has served us right, and may continue to do so, but we have started looking into going further. 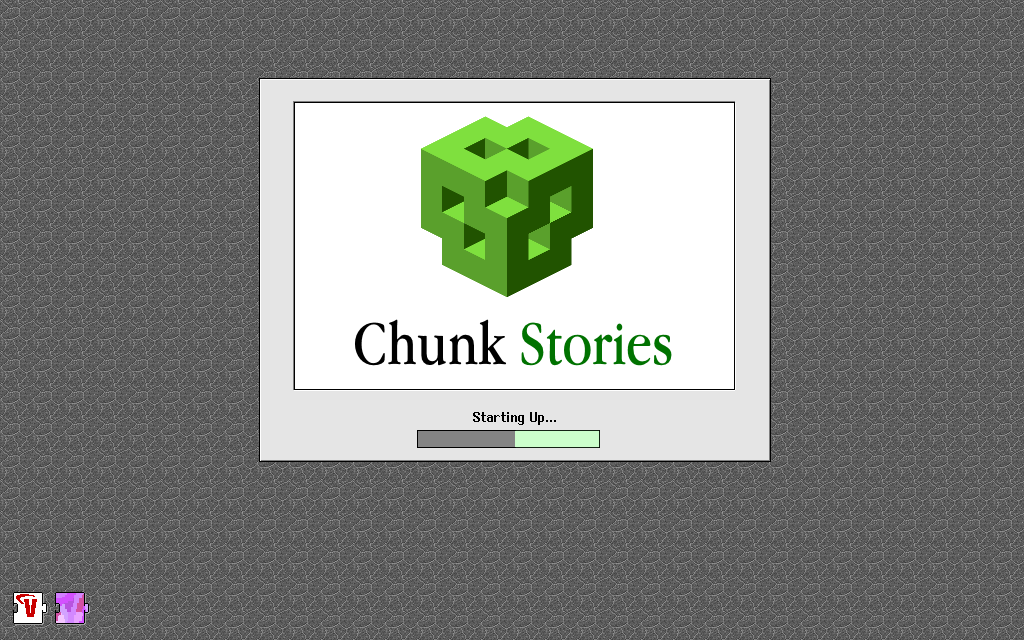